Translational and transnational queer fandom in China: The fansubbing of Carol

By Ting Tuo and Jonathan Evans 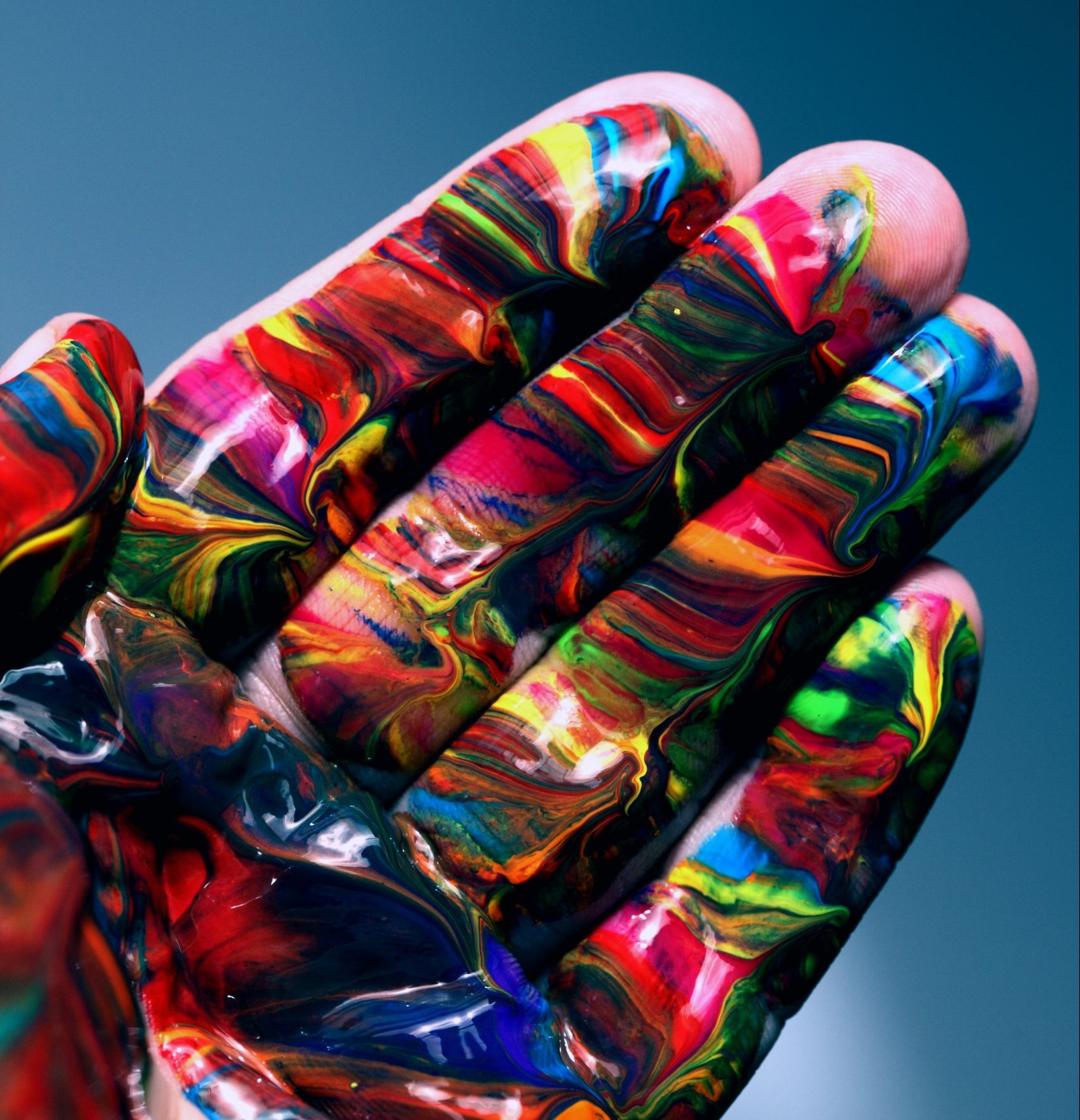 Photo by Sharon McCutcheon on Unsplash

Abstract | This article analyzes the Chinese fan translations of the film Carol and relevant paratexts by Jihua subtitling group, one of the most well-known Chinese lesbian fansubbing groups actively and explicitly advocating for LGBTQ rights in China, in order to develop an understanding of transnational and translational queer fandom in China. There are thriving fan translation communities in China that work to translate media products that are not officially imported into the country, including LGBTQ media. The article first puts forward a theory of translational fandom in order to explain the role of translation in fandom, before exploring how Jihua network uses fan translation as part of its queer world making, focusing on its translation of Todd Haynes’s Carol, reviews of the film and the paratextual materials created by Jihua network that position its translation. Rather than solely importing ideas about female homosexuality through the film, we argue that Jihua has strategically used this film to make a cultural intervention in domestic debates.