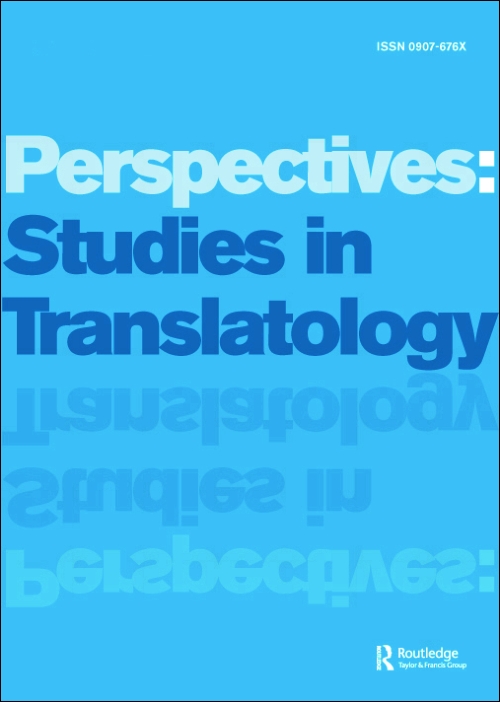 Investigating the Genesis of Translated Films; A View from the Stanley Kubrick Archive

This article reports on a study of translation-related material in the Stanley Kubrick Archive, housed at the University of the Arts, London College of Communication. By examining a variety of documents from this extensive collection, it attempts to show what archival materials can reveal about the genesis of the foreign-language versions of Kubrick’s films, focusing on the film director’s role and degree of intervention in the translation process. Building on previous research on filmmakers’ role in translation and linking with recent developments in the research on accessible filmmaking. I argue that Kubrick’s case provides a significant example of ‘unorthodox’ practices within the film industry, offering an alternative model in which film translation is integrated within the creative process of filmmaking through the film director’s active participation in the translation process.