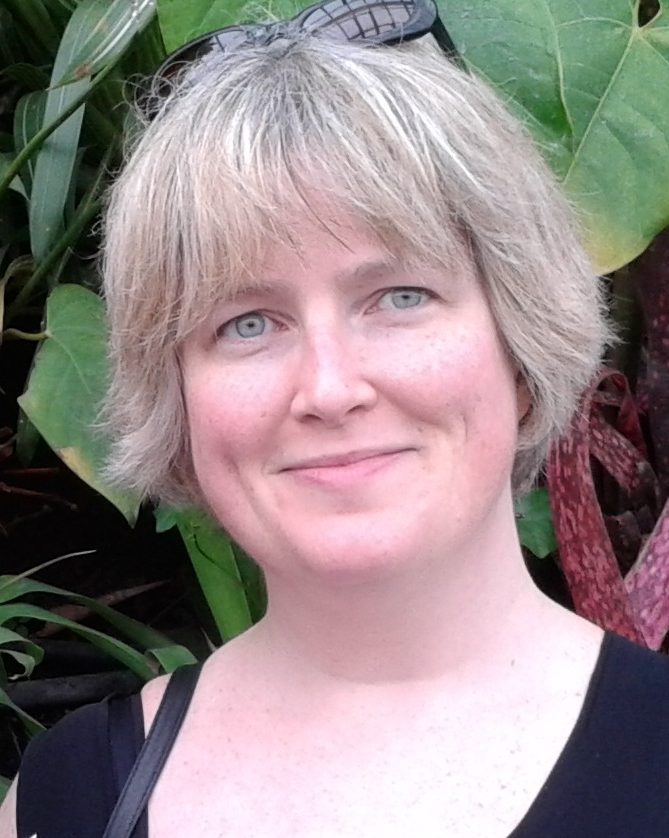 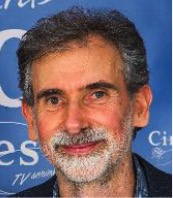 Audiovisual translation studies has been experiencing a resurgence in interest in historical approaches since the early 2010s. This has followed a more general growing interest in translation history since the late 1990s. These developments require the researcher to look simultaneously at translation practices, technical processes and marketing strategies that are all intertwined, especially in the early years of film translation. We say ‘film translation’ here since this phrase is widely used in the pre-TV era, though as is explained elsewhere in this volume, a number of different terms have been used over the years. This chapter takes, broadly speaking, a chronological approach. It begins by looking at the translated intertitles and film explainers of the silent era. It goes on to look at the transition to sound, at the short-lived multilingual versions and then at the development of subtitling and dubbing. The question of translation into English and the cultural position of the ‘foreign film’ is briefly dealt with. The chapter ends by outlining current issues and new debates in film translation history, and touching on a couple of significant methodological contributions in this area.

Carol O’Sullivan is Director of Translation Studies in the School of Modern Languages at the University of Bristol. Her research interests include audiovisual translation, translation history and literary translation. She is the author of Translating Popular Film (Palgrave Macmillan, 2011). Her current project is on the history of screen translation in the silent and early sound periods, and she is the co-editor with Jean-François Cornu of a volume in preparation on this topic. She is Editor-in-Chief of the journal Translation Studies.

Jean-François Cornu is a professional translator specializing in subtitling and the translation from English into French of books on cinema and art. A former Senior Lecturer at the University of Rennes-2, France, he is also an independent film researcher. In 2014, he published Le doublage et le sous-titrage: histoire et esthétique (Presses universitaires de Rennes). He is a member of the Association des Traducteurs Adaptateurs de l’Audiovisuel (ATAA) and co-editor of its e-journal L’Écran traduit.