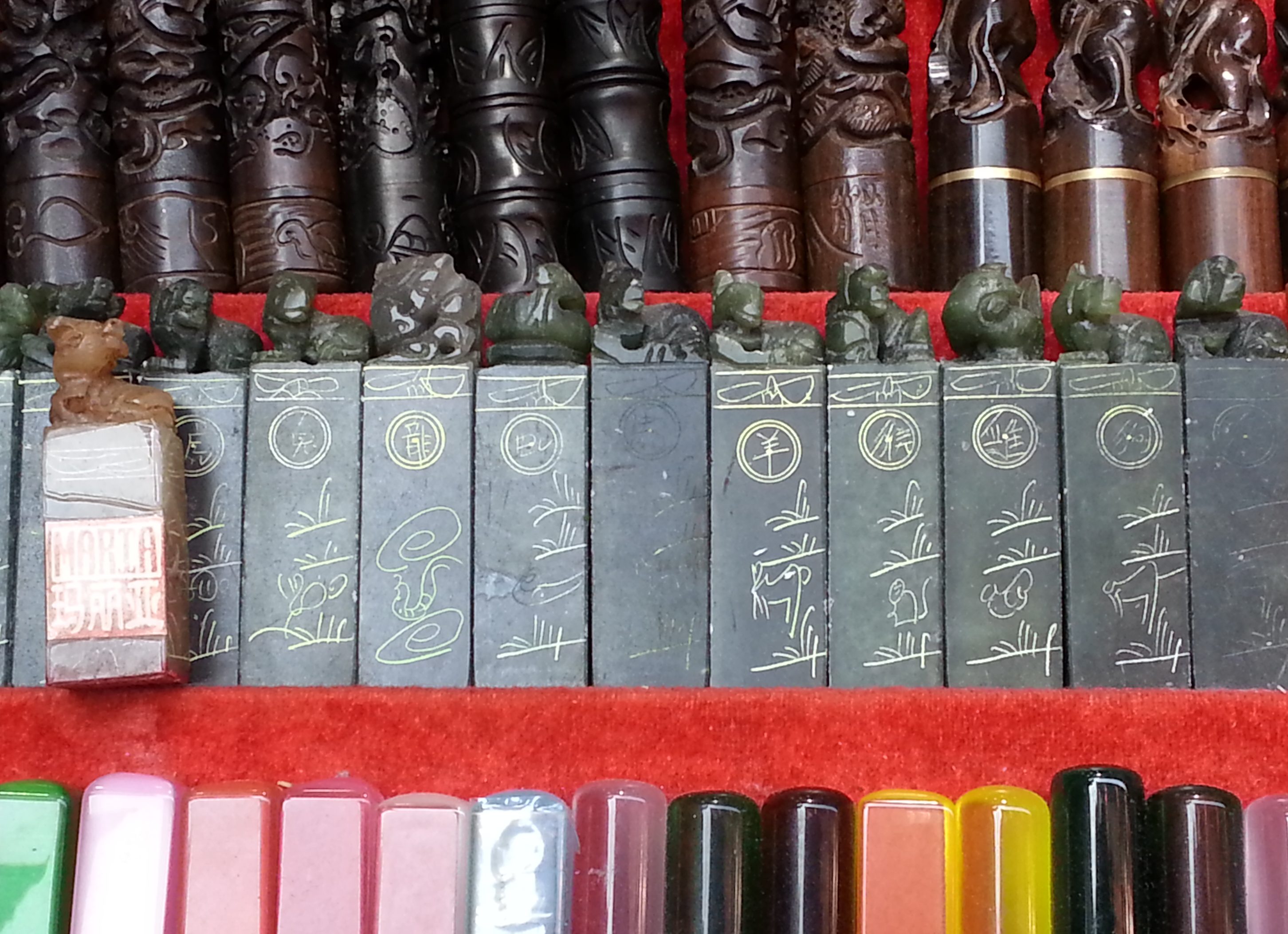 Centre for Translation and Intercultural Studies, The University of Manchester, UK

Over the last two decades, scholars working in a range of disciplines have developed a growing interest in multimodality. This theoretical framing conceptualises representation, communication and social interaction as processes of semiotic negotiation through the combined use of different meaning-making resources, including but not limited to written and spoken language. From a multimodal perspective, communicative encounters are seen as revolving around or taking the form of texts made up of semiotic resources drawn from more than one mode – e.g., movement, gestures, colour, music, etc. When analysing the translation of a multimodal text, scholars therefore need to be aware of how meaning is communicated through each of its constitutive modes – both in isolation and in interaction with other types of meaning-making resources. In a related development, the scope of translation studies is also being extended beyond text-to-text translation to incorporate other forms of inter-semiotic transfer – such as text-to-image, text-to-music, or music-to-dance, among others.

Academic interest in non-verbal semiotic resources and their role in processes of interlingual and intercultural communication has so far been unevenly spread across the different constitutive domains of translation and interpreting studies. Images are the only type of non-verbal semiotic resources whose potential to inform research in translation and interpreting studies has become widely recognised to date. But areas such as dialogue interpreting, advertising and drama translation, to give but a few examples, still lack the theoretical and methodological concepts and tools to systematically analyse semiotic resources such as the gestures and facial expressions punctuating face-to-face interaction; the choice of fonts, colours and patterns of textual-visual interaction in printed advertisements; or the use of music and lighting in the staging of a play, respectively.

This Multimodality in Translation and Interpreting Studies workshop series will:

The interface between multimodality and translation study will be examined through four 90-minute interactive sessions entitled: