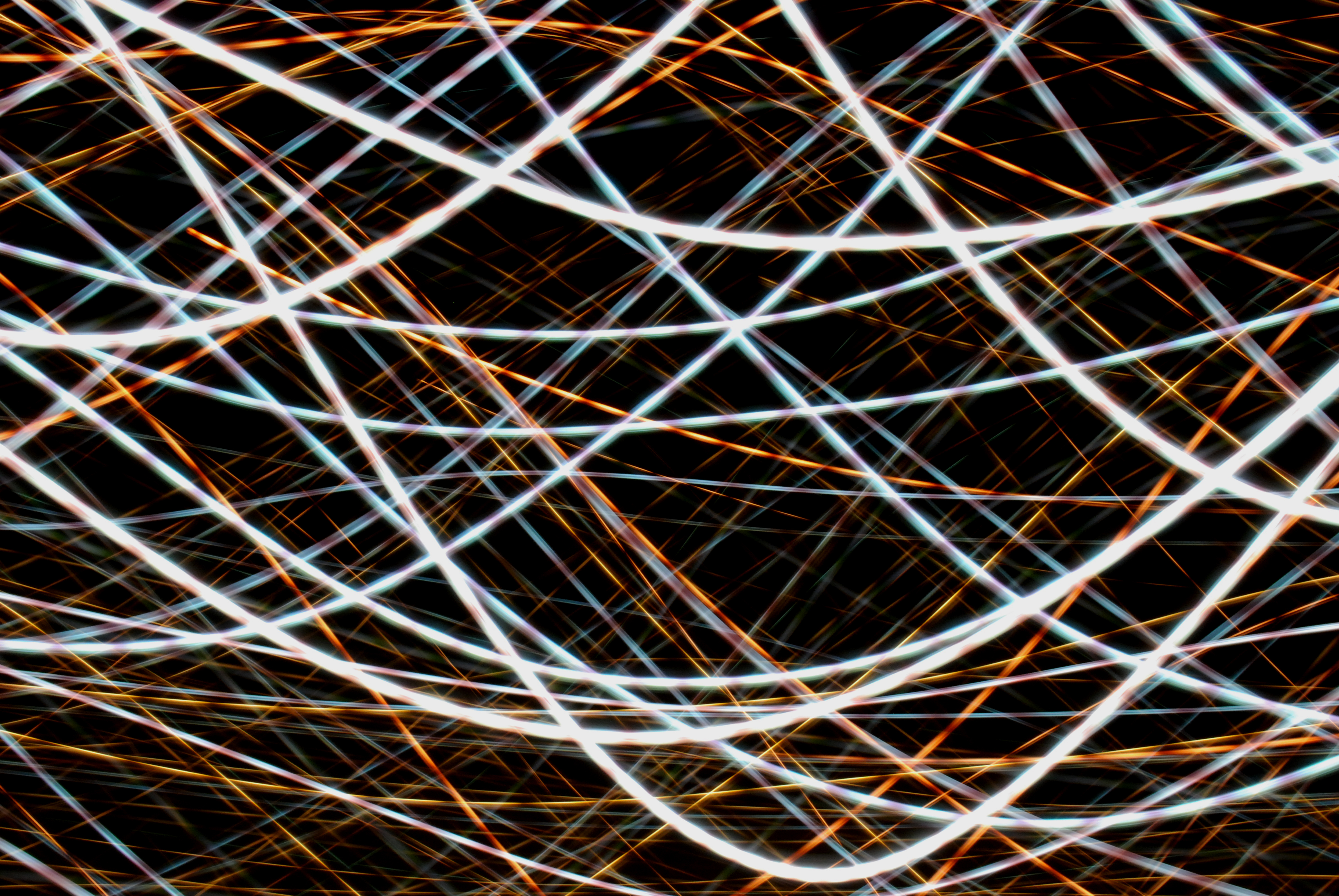 Studies on subtitle reception in the digital culture account for viewers’ spectatorial experience in terms of compliance with or deviation from established metrics of readability, patterns of semiotic resource deployment, and standards of translational competence. Although it acknowledges the growing complexity of subtitling practices in the new media ecology, research on participatory subtitling reception remains driven by premises, concepts and tools modelled on professional subtitling that construe prosumerism as disruptive. This stance raises multifold issues. The study of subtitle reception by networked audiences made up of geographically dispersed viewers, for example, tends to be rooted in the same heuristic processes and use the same tools as those focusing on monolingual national communities during the analog era. Likewise, research on the reception of participatory subtitling remains wedded to the assumption that viewers’ engagement with translated media content is confined to the site demarcated by the margins of the frame.

Drawing on a body of interdisciplinary scholarship, this session problematises the study of reception in the era of immaterial subtitling. It will argue that immaterial subtitling cannot be conceptualised merely as the production of translated commodities at multiple levels of networked and flexible (amateur) production cycles. Unlike its professional counterpart, immaterial subtitling enables the singularisation of media content through changes that require the ongoing involvement of consumers and producers (including consumers-turned-producers) – not just while, but also after watching. Immaterial subtitling will therefore be characterised as a process driven by the mobilization of information, experience and affect that outlasts the consumption of the subtitles – continuing to reconfigure and transform the subjective and interpersonal fabric of individual consumers and their imagined transnational communities. The session will also engage with the widely held view that immaterial subtitling displaces ‘material’ (professional) subtitlers as providers of cultural labour, drawing attention to the ways in which the reception of material and immaterial subtitling is co-opted to boost capitalist accumulation in the digital age.

This interactive session will include opportunities for discussion around the rise of immaterial subtitling as an alternative regime for capturing social productivity, and the ways in which viewers engage with this form of value extraction. Ultimately, it raises the question of whether translation studies is currently able to yield significant insights into the reception of immaterially subtitled content.