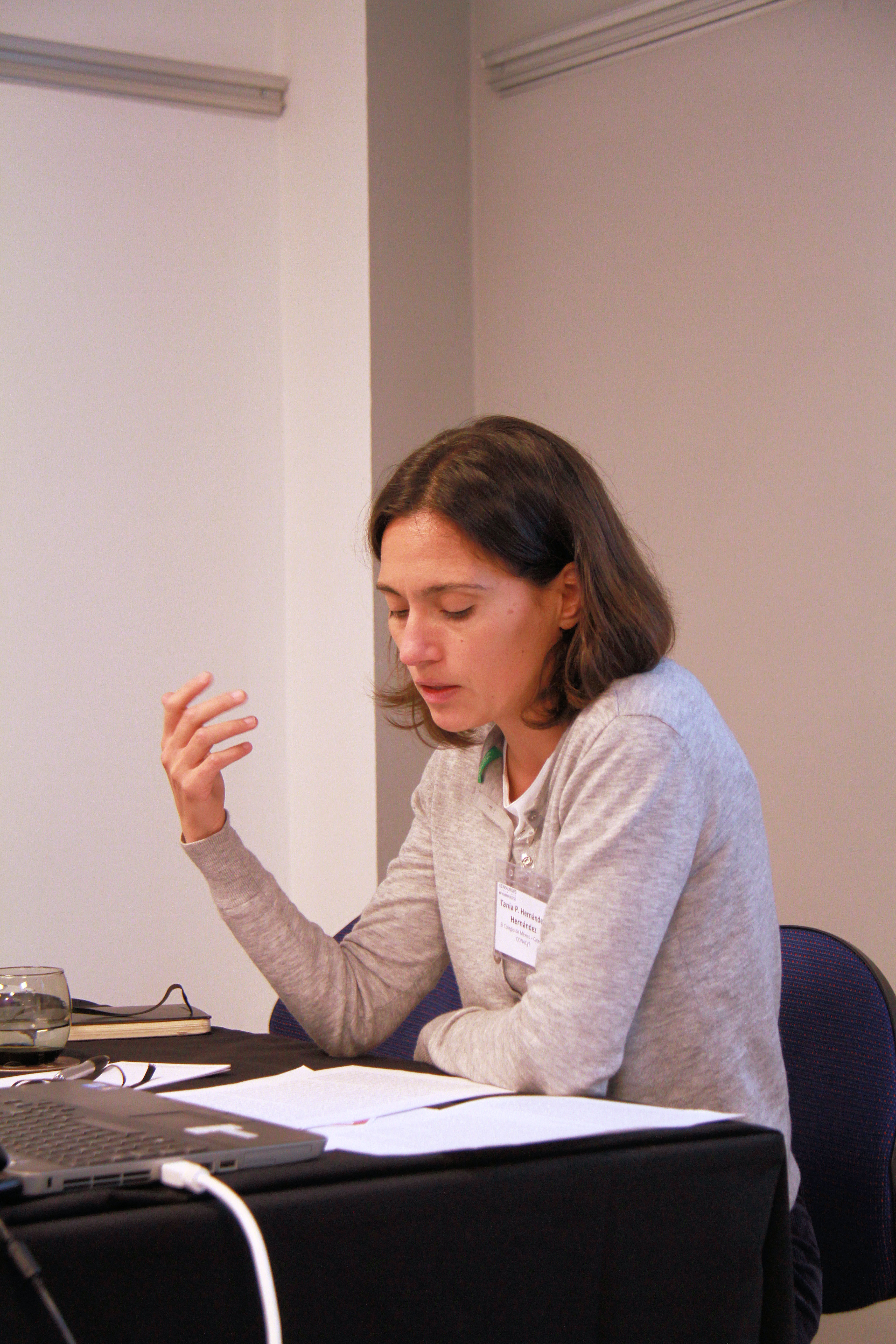 Advances in information and communication technologies and the globalisation of digital flows have had a significant impact on the production, dissemination, and consumption of information since the mid-1990s. These changes have brought about the emergence and consolidation of ‘international press’ through greater reliance on foreign news articles as sources of information and the internationalisation of certain news outlets in the form of foreign editions, often involving the creation of different language versions. Translated into 27 languages and available in 47 international editions (39 printed and 8 online), Le Monde diplomatique – a monthly French newspaper specialised in international politics – is a clear example of ongoing processes of internationalisation in the industry.

Drawing on Bourdieusian analyses of the journalistic field, particularly on Pierre Bourdieu’s concepts of field, capital, and doxa, this research focuses on two foreign editions of the French monthly that were translated into Spanish and published in Mexico City, between 1979 and 1988. More particularly, this research focuses on how the interplay between socioeconomic and political forces of the Mexican social space on the one hand, and the symbolic capital of the French newspaper on the other, shaped the role played by translation in the production and development of these editions. The data for this research was gathered through semi-structured interviews conducted with editors, chief editors, managing directors, and translators involved in the studied editions; as well as through documentary research conducted in libraries and the personal archive of one of the editors of the editions under scrutiny.