The Clash of Articulations

Aesthetic Shock, Multivalent Narratives and Islam in the Post-9/11 Era 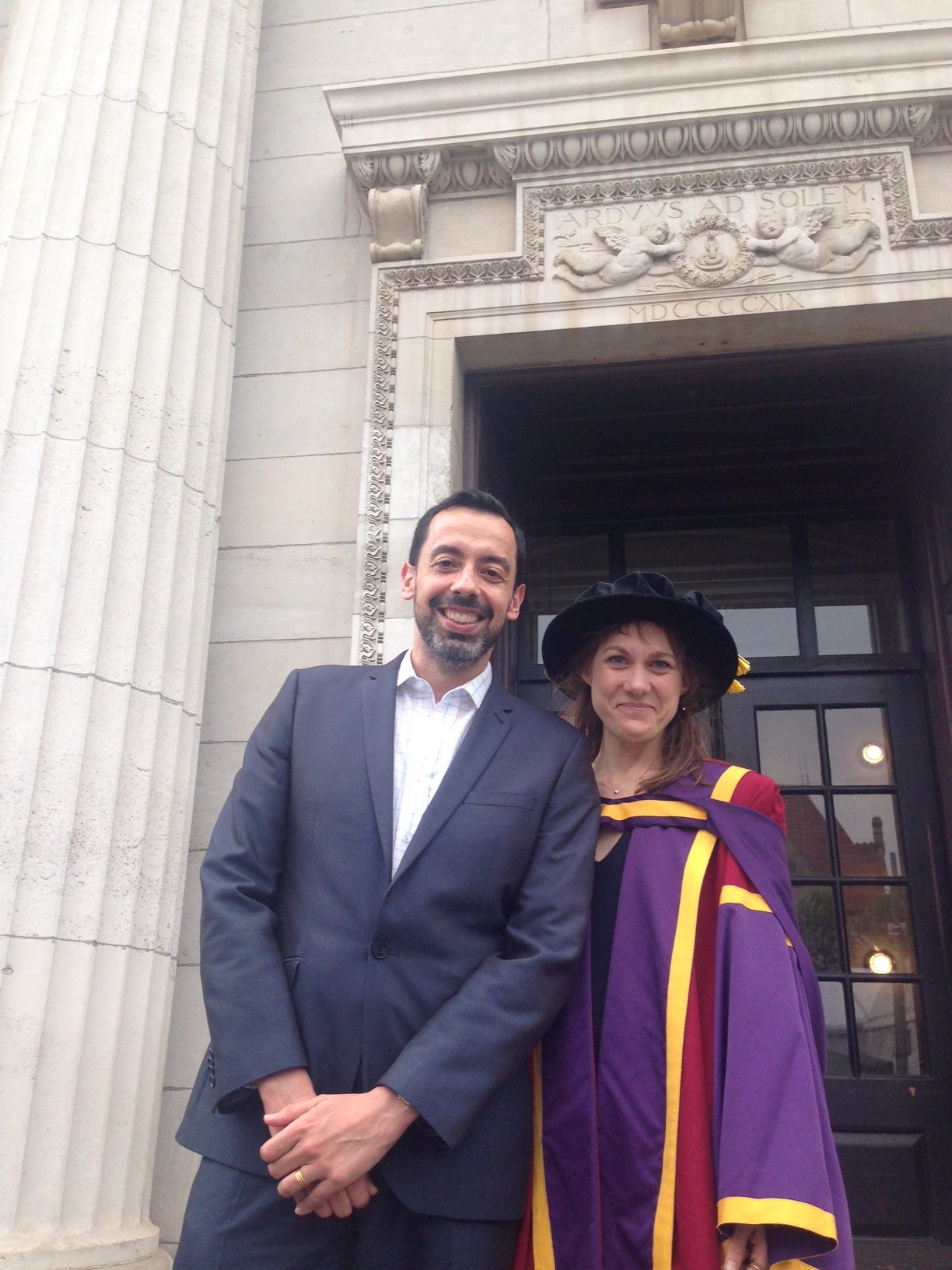 Abstract | This study investigates a multilingual data set of audiovisual popular culture texts produced in the post-9/11 era, which challenge hegemonic narratives relating to Islam and the War on Terror. The languages represented by the 12 texts are French, English, Spanish and Arabic, and the performative genres are hip hop, comedy, punk and parkour. Using the sociological manifestation of narrative theory as the framework for analysis (Baker 2006, Somers 1994), I explore how a combination of aesthetics and ‘multivalence’ – i.e. the co-existence of seemingly contradictory narratives within a single text (Stroud 2002) – can throw a subject out of uncritical immersion in their normative narrative environment and open up an affective space for new meanings and values to enter. This technique, which I term ‘aesthetic shock’, addresses a widespread critique of socio-narrative theory; namely, the failure to account for how social agents might subscribe to narratives that contradict their worldview.

More broadly, it is argued that the multivalent texts under analysis constitute a form of aesthetic activism that enables individuals to assert themselves against oppressive and essentialist cultural narratives; notably in this case, Samuel Huntington’s divisive ‘Clash of Civilisations’ thesis (1996) – which remains prominent in public discourse despite being heavily critiqued in academia, given its political expediency in the context of economic globalism. Supplementing the narrative analysis with recent theorisations of affect and Deleuzian philosophy, I contend that aesthetic forms of political resistance, facilitated by digital culture, are becoming more relevant across different language communities as the rationalist, nation-state paradigm loses currency. Hence, the 12 texts are seen as part of an epistemological groundswell that is symptomatic of our time, whereby contradiction and aesthetics emerge as key tools for resistance to neoliberal hegemony.