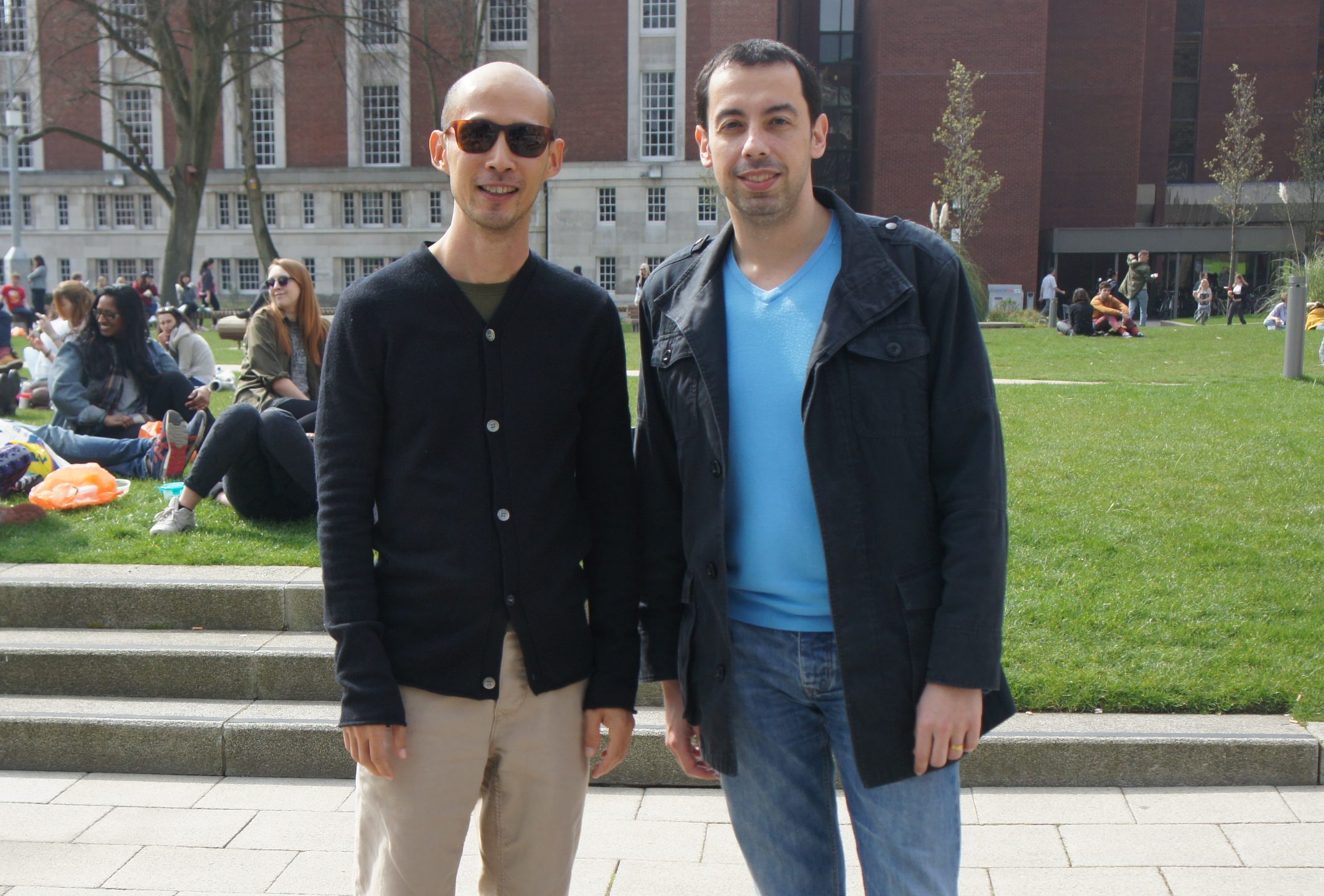 Abstract | The extended reach of globalisation in the last few decades has resulted in a significant increase of western influence on countries like Thailand. Western ideologies have been disseminated through various mass media channels, including the printed media. Women’s magazines from the West such as the American monthly women’s magazine Cosmopolitan have been publishing their Thai version for over ten years. The focus of Cosmopolitan is on the lifestyle of liberated women and sex as its most prominent theme. This is best illustrated by its Love and Lust section, which features advice columns imparting advice on sexual relationships for the benefit of female readers. Although the stories are envisaged as pieces of educational journalism, the original American columns are often sexually explicit, both in verbal and visual terms. This can be problematic from a Thai perspective, as sex-related issues are still viewed locally as sensitive and rarely raised publicly.This research will examine the strategies employed in translating the Love and Lust section of Cosmopolitan into Thai, focusing on shifts of meaning at both the verbal and visual levels. The theoretical framework used in this study draws mainly on the Systemic Functional Linguistics conceptualisation of the text-context relationship (as articulated by Eggins 1994/2004) that accounts for bi-directional correlations between text and its context of situation and context of culture. The model is supplemented with the Systemic Functional extended Social Semiotics conceptualisation of the visual analysis by Kress and van Leeuwen (1996/2006). The study will account for the translational choices illustrated in the data and ultimately attempt to identify verbal and visual shifts in the translation of glossy women’s magazines.