Towards a Methodology for the Study of Implicatures in Subtitled Films

Multimodal Construal and Reception of Pragmatic Meaning across Cultures 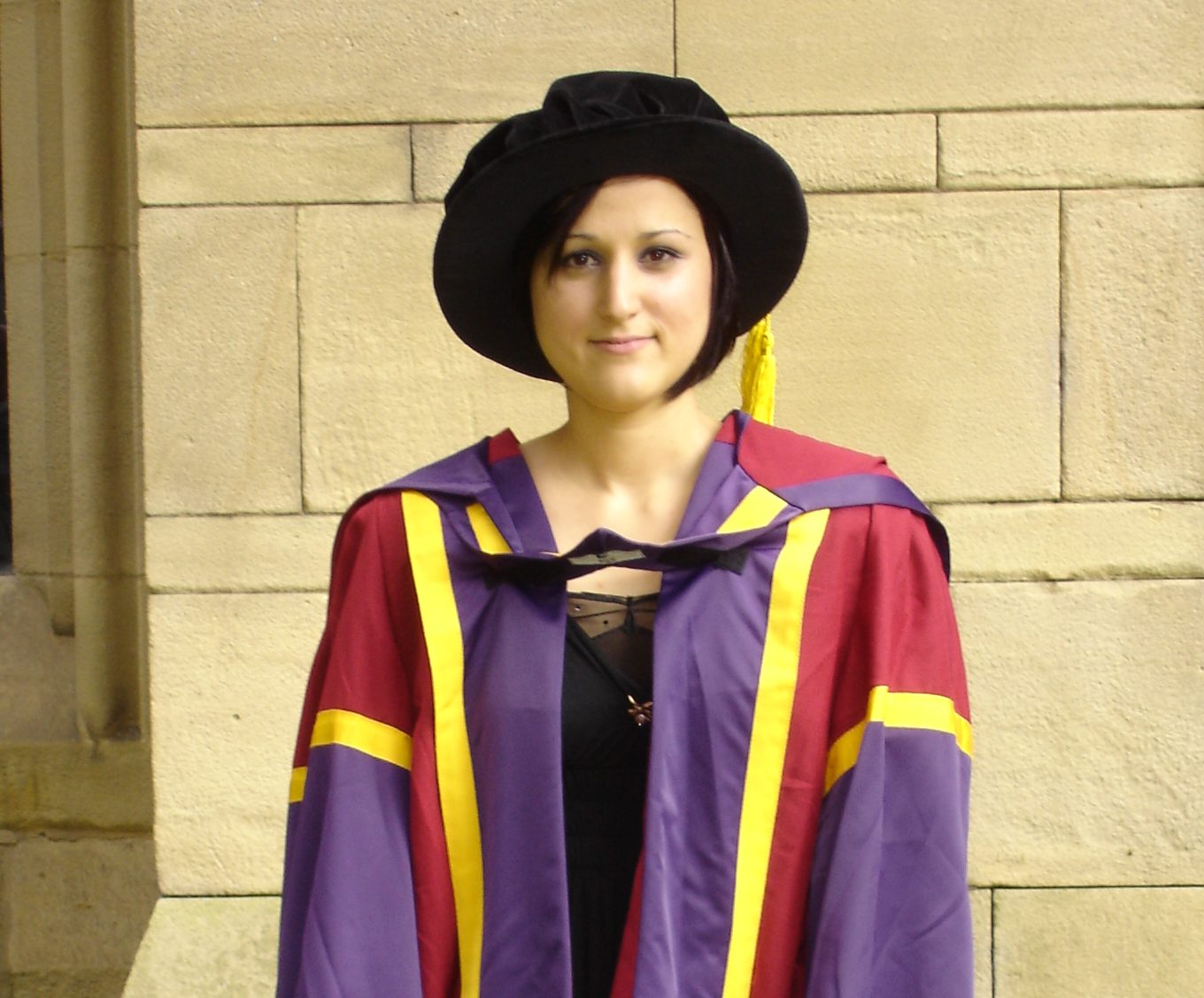 Abstract | Emerging whenever communicators mean more than (or something different from) what they actually utter, implicatures are prevalent not only in interpersonal communication but also in film dialogue. The present thesis aims to propose a methodology for the investigation of implicatures in subtitled film. For its design, insights from film studies, multimodality and cognitive pragmatics were drawn upon. The methodological apparatus proposed in this study is adjusted to the semiotic complexity of films and comprises three stages: multimodal transcription, pragmatic analysis and empirical testing of implicature comprehension by source- and target-audiences. Multimodal transcription (Baldry & Thibault, 2006) is selected as a means of identifying the contribution of verbal and non-verbal semiotic resources to the construal of implicatures and the creation of overall meaning by the filmmakers. Multimodal transcription is complemented by a pragmatic analysis of the utterances evoking implicatures and their TL counterparts in the light of Relevance Theory (Wilson & Sperber, 2004). Featuring as the final stage of this methodological apparatus, the experimental component is designed to probe implicature comprehension by a sample of source- and target-viewers, while essentially testing the extent to which the intuitive pragmatic analysis undertaken represents a realistic account of implicature understanding by source and target-audiences.

The proposed methodology is applied to a case-study of implicatures in Bridget Jones’s Diary (2001), Bridget Jones: The Edge of Reason (2004) and their Greek subtitled versions. In particular, the case-study explores the construal, functions, translation, and cross-cultural reception of the implicatures identified in the two films. The first and most obvious finding to emerge from the observational data analysis is that implicatures are not conveyed by the film dialogue alone but, rather, via the co-deployment of verbal and non-verbal cinematic signifiers. Implicatures in the two romantic comedies have been found to fulfill comedic and narrative functions always in tandem with mise-en-scène, cinematography, editing, and/or non-verbal soundtrack. The comparison and contrast of ST and TT has revealed three types of implicature relay: preservation, explicitation and modification. It has been observed that the vast majority of the instances of implicature are preserved in the subtitles, while explicitation is only occasionally opted for.

The qualitative and quantitative analysis of the experimental data demonstrate, inter alia, that (a) implicatures whose comprehension crucially presupposes familiarity with aspects specific to the British culture presented the Greek audience with substantial difficulties and (b) both the British and Greek audiences consistently processed visual and/or acoustic information in deciphering implicatures..