Call for Papers | Dubbing at Translating Bollywood in Europe: A colloquium 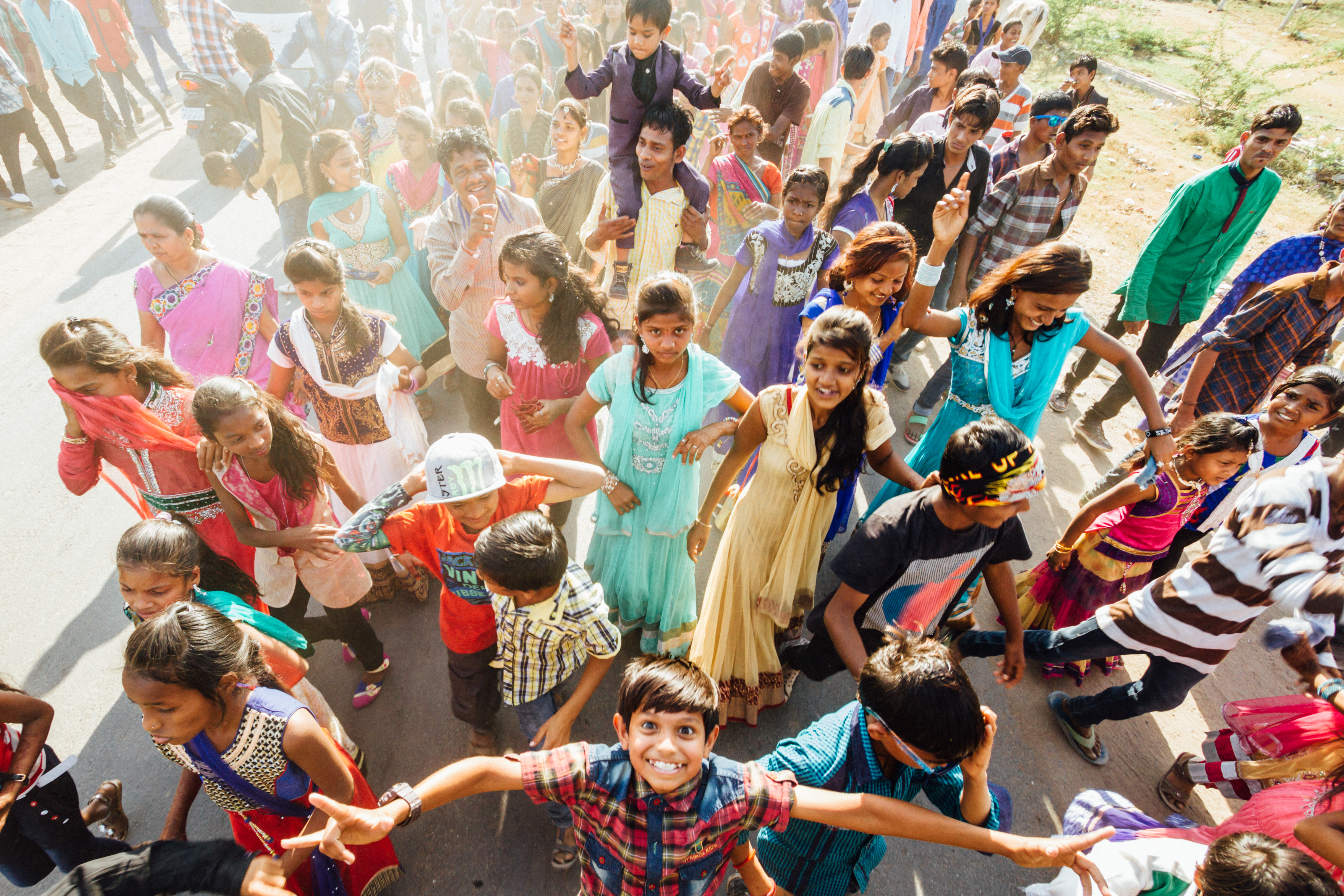 The ever-growing distribution of Bollywood films worldwide, and in Europe, brings into focus the translational practices of dubbing and subtitling as crucial elements that affect the reception of this cinema abroad, as well as the role they play as cultural filters of one culture to another. In the past few years, the use of Indian accents in Bollywood cinema have caused dissent on the way specific linguistic cultures have been depicted and translated, problematising the use of multilingualism and its nuances in India. Thus, is cinema a universal language? Against this backdrop, it is important to interrogate if the polyglot Bollywood industry produces cultural alignment or disconnection with the original intended language and its broad cultural backdrop. “Dubbing at Translating Bollywood in Europe: A colloquium” is the first AHRC event that seeks to bring together scholars and early career researchers working broadly on the study of languages in popular Hindi cinema. To what extent do linguistic aspects affect or alter the complexities of reception and with it the consumption of a global industry in Europe? Furthermore how are cultural identities and meanings affected by linguistic shifts, translation and code-switching? How are films transformed in the process of translation? How can original accents be translated? This first colloquium aims to consider the social, linguistic and broadly cultural implications that dubbing and subtitling have in the process of cultural transfer of Bollywood cinema within the European context. Also, what are the ethical, technical, linguistic and rhetoric, issues surrounding such practices within the broad European panorama? Such questions call for the re-evaluation of the polyglot dimensions in Popular Hindi cinema within its global distribution, with particular emphasis on the European context.

Topics included are, but are not limited to:

The event will take place on 13-14 December 2018 at De Montfort University. We expect to have 15-20 min. paper presentations and should you wish to submit an abstract (250 words), please send it to Dr Monia Acciari at monia.acciari@dmu.ac.uk, no later than 10th November 2018.

PhDs and early career researchers can also apply for a small travel bursary up to a maximum of £100, to cover travel costs. There are 3 bursaries available which will be awarded on a first comes first served basis. This is a free event, and is part of the AHRC funded project “Multilingual Euro-Bollywood: an ‘imaginative-language’ Workshop”, but attendance needs to be confirmed.  (https://www.creativeml.ox.ac.uk/blog/exploring-multilingualism/creative-multilingualism-owri-funded-projects)