Transitivity of Kinetic Typography: Theory and Application to a Case Study of a Public Service Advertisement 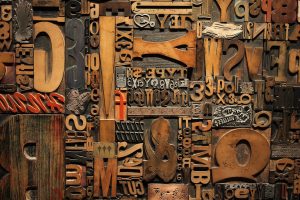