My research has focused on 4 main themes outlined below.

My work in the AHRC-funded project Genealogies of Knowledge: The Evolution and Contestation of Concepts across Time and Space marries my interest in horizontal or deliberative politics with corpus-based translation studies. Drawing on a corpus of Internet discourse in English produced by alternative media and news outlets, I lead a strand of the project exploring how civil society organisations are currently challenging and redefining established meanings and interpretations of key concepts relating to the body politic and to scientific, expert discourse – as radical-democratic projects supersede traditional models of democracy and rationality and their capacity to confer representative authority and canonise knowledge. This 4-year corpus-based project should contribute to raising public awareness of how (re)translation and networked technologies have brought and continue to bring changes to our understanding of key cultural concepts pertaining to these two sets of interconnected concepts.

Engaged Subtitling and Citizen Media in the Digital Culture 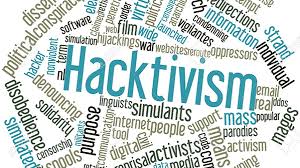 I am interested in the political dimension of amateur subtitling and its contribution to the production and circulation of citizen media content in the digital culture. Informed by cultural studies, affect theory and narrative theory, this strand of my work examines how activist subtitling agencies at the interface between the actual and the digital are able to escape confinement in essentialist categories of identity politics such as social class, race or gender. The premise underpinning this work is that, in post-industrial societies, self-mediation practices such as activist subtitling mirror the ongoing shift from established representation models of democracy towards deliberative forms of governance with the capacity to mobilise fluid radical constituencies and foster the formation of inter-subjectivity through affective flows. 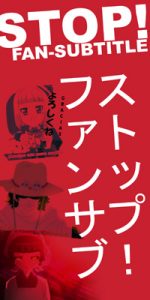 Since the mid-2000s, amateur subtitling networks have become influential fandom-driven agencies of translation. This participatory (sub)cultural communities, typically referred to as fansubbing groups, have engendered significant tensions over the ownership of consumer-generated media content and threatened the economic and industrial foundations of the audiovisual industry. These ‘prosumption’ communities negotiate and hybridise two conflicting logics of the cultural marketplace: the drive to accrue cultural and symbolic capital in the form of recognition and reputation; and the effort, in some cases, to commoditise the content they produce through their immaterial labour. A number of my publications have sought to gauge the extent to which fansubbing is subverting what had so far been regarded as widely accepted standards of professional mediation/intervention, and the capacity of these alternative mediation conventions to resist and challenge the standardising and domesticating effects of mainstream subtitling practices. My work has also explored the potential of such novel practices to leak out of the boundaries of non-mainstream genres into the domain of mainstream commercial content such as films. By addressing the impact of media convergence, co-creation and immaterial labour on the production and consumption of media content, this body of work has also contributed to re-theorising the place of translation in the globalised media landscape.

Discourse, Translation and the Law 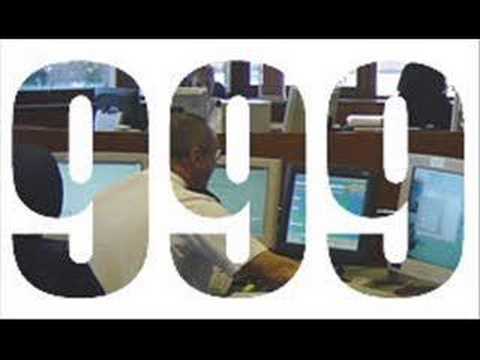 My doctoral thesis focused on the discursive manifestations of attempted deception in 999 hoax calls, and represented one of the earliest forensic studies of spoken interaction. This work led to the publication of a monograph and a number of papers on the dynamic realisation of genre and discourse modelling in conversation. After completing my thesis, I moved to explore other issues at the interface between language and the law. These included the homogenising effect that globalization is having on courtroom proceedings across legal cultures, as adversarial practices such as trial by jury are adopted in non-adversarial, civil law systems. My publications in this area examine the impact that such changes have had on the performance of translators and courtroom interpreters – given that legal players are often unaware of the pressures that imported Anglo-Saxon practices have on the performance of translators and interpreters trained to work in a non-adversarial environment. More widely, my interest in the study of the interface between language and the law has led me to conduct research into various aspects of legal translator training, including the role that translation technologies play in that process.