A Corpus-Assisted Enquiry into Democracy, Politics and Community 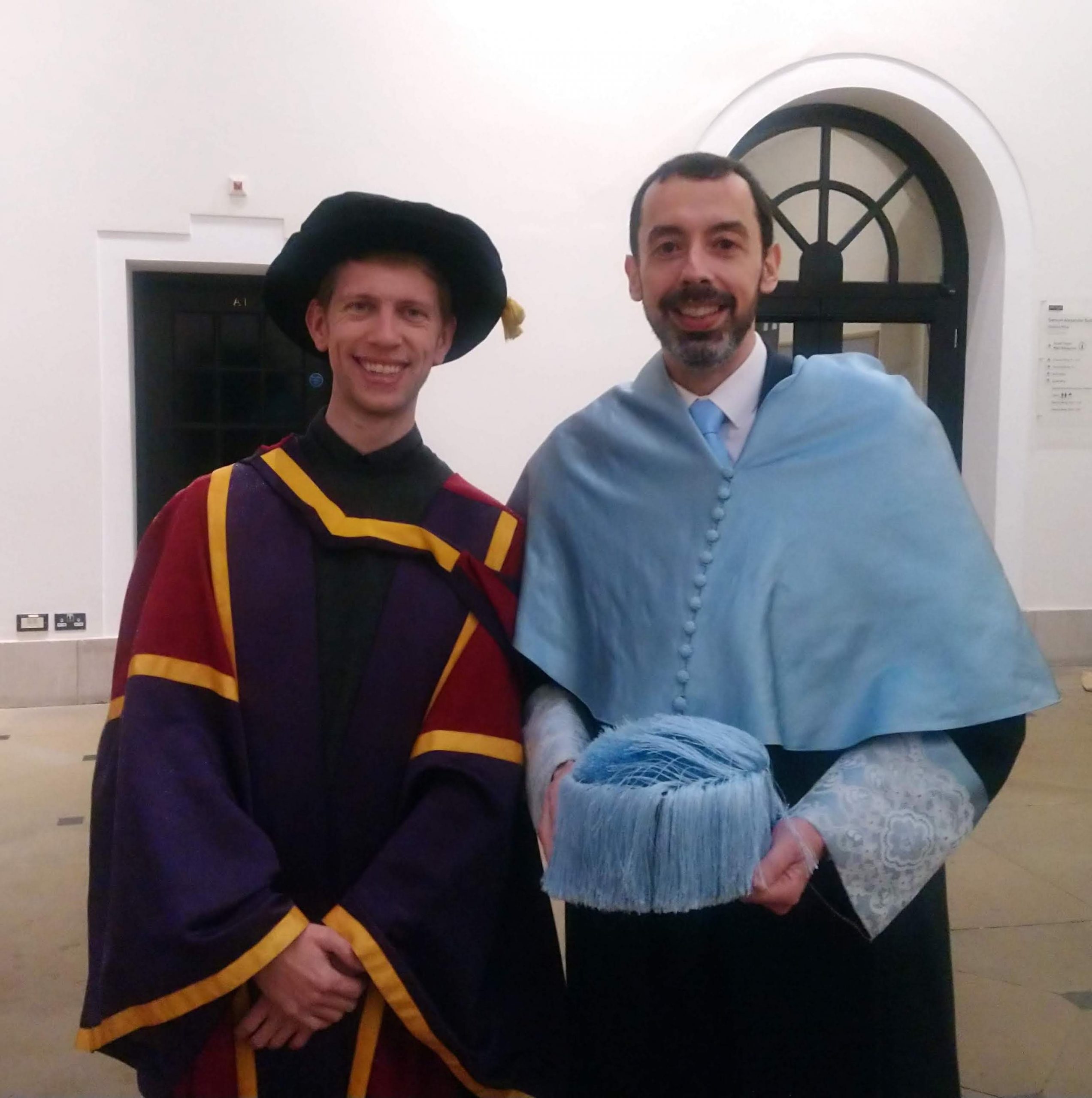 Abstract | The concept of prefigurative politics, generally referring to the creation of an alternative society within the here and now, has proven highly productive in
understanding contemporary social movements that aim to contest the thorough entanglement of capitalism and democracy. Today, the concept is rapidly crossing disciplinary boundaries. In translation studies, it has been suggested that prefigurative politics can function as a useful framework for the study of semiotic processes of resistance and dissent.

Beyond expressing the desire for another world, language, it is argued, may actively contribute to its construction. This doctoral thesis sets out to investigate the cultural conditions and linguistic suppositions that sustain this claim. It argues that the drive to enact social change by semiotic means finds expression in a long tradition of revolutionary language use that can be captured through the complementary lenses of dialectical reasoning and political correctness, paradigms that govern the dynamic interaction between the transgression and imposition of norms. Culturally, the concept of prefiguration as a political means of expression has been called upon twice during the previous two millennia. In social movement studies, the concept was introduced in the late 1970s to capture changes in the behaviour of Marxist movements, and came to be widely applied in the aftermath of the 2007 financial crisis. Many centuries before, the patristic tradition invoked the concept to fortify the Christian narrative in the aftermath of the dissolution of the Roman empire.

At both times, the global political system was in grave disarray. Drawing on the connection between political instability and the call for semiotic innovation, I analyse two corpora selected from the larger Genealogies of Knowledge corpus. The first corpus consists of post-Marxist academic works that respond, in ways both direct and indirect, to the global uprisings of 1968. The second set of data consists of contemporary journal articles drawn from ROAR Magazine, a publication that primarily responds to the global uprisings of 2011. A corpus-assisted approach identifies both common and anomalous textual constructions, and thus reveals central sites of lexical struggle. The analysis takes as a starting point the patterns of use of the concepts democracy, politics and community, which have been in circulation since the dawn of reflection on political organisation yet still play a central role in activist and academics conceptions of an alternative world. The study shows the continued relevance of Biblical and Marxist salvation histories for the interpretation of contemporary changes in the political vocabulary, and semiotically substantiates the thin line between declarations of anarchy and invocations of authority as toed by the subversive imagination.