Renarrating the Berbers in Three Tamazight Translations of the Holy Quran 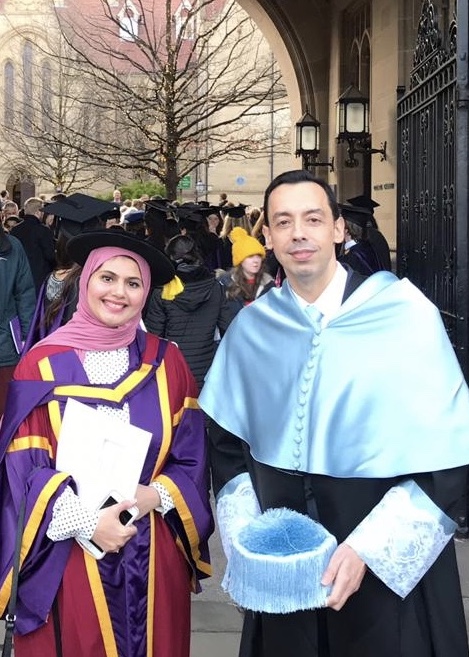 Abstract | In the aftermath of the independence of Morocco and Algeria in the second half of the twentieth century, each sought to create one homogeneous nation-state, defining themselves as Arab, declaring Arabic language as the only official language and embarking on Arabisation campaign that attempted to eliminate any ethnic, cultural and linguistic diversity. The Berber community which comprised 40% of the Moroccan population (Madani 2003, Silverstein and Crawford 2004, Maddy-Weitzman 2006) and 25% of the Algerian population (Ennaji 2009) appeared to be relegated to an inferior position and pushed back to the peripheries. This situation gave rise to what is generally referred to as ‘the Berber question’; the Berbers became increasingly aware of their minority status and began to demand certain linguistic and cultural rights. Translation, most importantly the translation of the Holy Quran, became an important means of asserting these rights and the identity of the Berber as a distinct nation. Drawing on paratext theory as proposed by Genette (1997) and framing theory as put forward by Goffman (1974) and elaborated by others (e.g. Entman 1993, Snow and Benford 1988, 2000 and Asimakoulas 2009), the study investigated the role that three Berber translations of the Holy Quran have played in renegotiating the political landscape of Berber communities in the past eighteen years (1999-2017). Analysis of the three translations have shown that the translators, while being faithful to the text, managed to signal their difference, foreground their language and culture and question, challenge and even undermine widespread official claims, through subtle, counter-hegemonic moves, using framing strategies and a toolbox of paratextual devices.